An Essex plumber has been given a suspended prison sentence after working illegally on gas for two years. His employer, Whirlpool UK Appliances Limited, was fined £90,000 for allowing him to carry out gas work on its behalf. Westminster Magistrates’ Court heard how Errol Dillon, from Woodford Green, carried out gas work at more than 1,000 addresses in North London over a two-year period, despite being unregistered. Mr Dillon had been Gas Safe registered previously but had left Whirlpool UK Appliances. When he re-joined the company, he was unregistered but continued to carry out gas work. The HSE, prosecuting, said Mr Dillon had given Whirlpool a fake registration number, and that Whirlpool failed to check his registration with Gas Safe Register. Whirlpool UK Appliances Limited of Morley Way, Peterborough, pleaded guilty to breaching Regulation 3(3) of the Gas Safety (Installation and Use) Regulations. It was fined £90,000 and ordered to pay costs of £9,358.22. Errol Dillon of Grenville Gardens, Woodford Green, Essex, pleaded guilty to breaching Regulation 3(3) of the Gas Safety (Installation and Use) Regulations 1998. He was sentenced at an earlier hearing to six months in prison, suspended for two years, plus 50 hours of unpaid work, and ordered to pay costs of £2,000. Speaking after the hearing, HSE inspector James Caren said: “Whirlpool failed to check the Gas Safe Register credentials of Mr Dillon and as a result allowed him to conduct unregistered work on more than 1,000 homes across London.“Mr Dillon should have taken into account that being Gas Safe Registered is not an option when carrying out gas work: it is mandatory.” 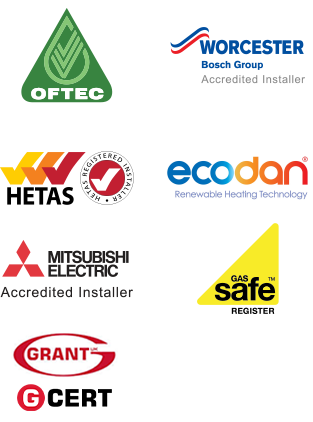